Amidst the in-between — Documentary films from Japan [PDF]

Eduardo Thomas will present a fragment of his ongoing research into the Japanese concept of “ma” (a structuring absence), screening short films by Matsumoto Toshio and Ito Takashi and a feature film by Kawase Naomi. In conversation with Günter Nitschke — an iconoclastic Kyoto-based architect and urban planner — and the filmmakers, Thomas will address this specifically Japanese concept, which challenges such binary distinctions as space/time, inside/outside, emptiness/fullness, and foregrounds the spaces between elements. The three filmmakers have employed strategies like unusual montage techniques, off-centre framing and abstract electronic
music to examine traditional subjects in distinctly non-traditional ways. 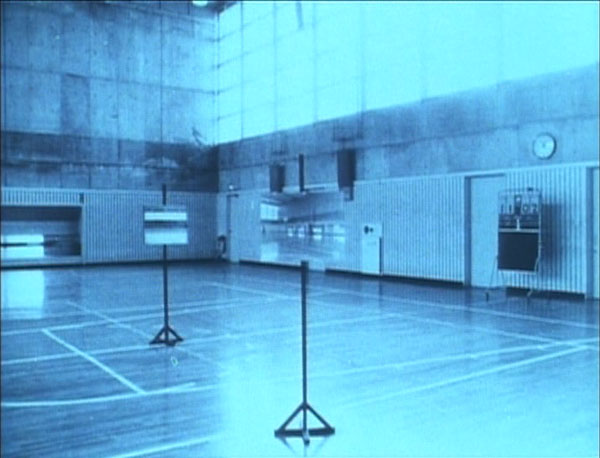