Tomoko Takahashi had her first piano lessons in her homeland Japan with age four. 1982 she continued her musical education at the state academy of arts in Tokyo. Two years later she was recognized for her accomplishments during the national Nippon-Music-Competition. After her final examination in Tokyo 1988, she studied as scholarshipholder of the DAAD at the Academy of Arts, Berlin (HdK), under Professor Klaus Hellwig. 1995 she completed her concert examination with distinction.

She was the prizewinner of the Arhur-Schnabel-Contest in Berlin on two occassions. 1990 she received the second prize in the German Academy Contest and completed her master degree at the state academy of arts in Tokyo. From 1998 through 2000 she tought different string classes as German lecturer for Korrepetition at the HdK Berlin. Futhermore she is, based on her extensive experience, a very demanded partner for chamber music.

Over and above she works with the chamber music academy of Potsdam, Germany since 2001. 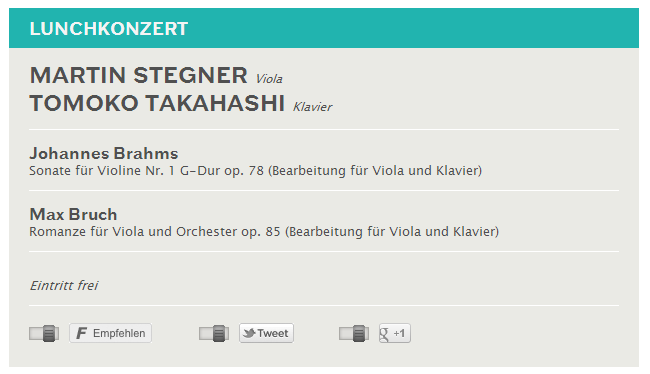 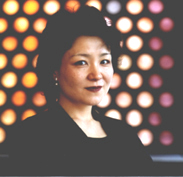