The Berlin S-Bahn is a rapid transit railway system in and around Berlin, the capital city of Germany. It has been operated under this name since December 1930, having been previously called the special tariff area Berliner Stadt-, Ring- und Vorortbahnen (Berlin cross-city, circular, and suburban railways). While in the first decades of this tariff […] 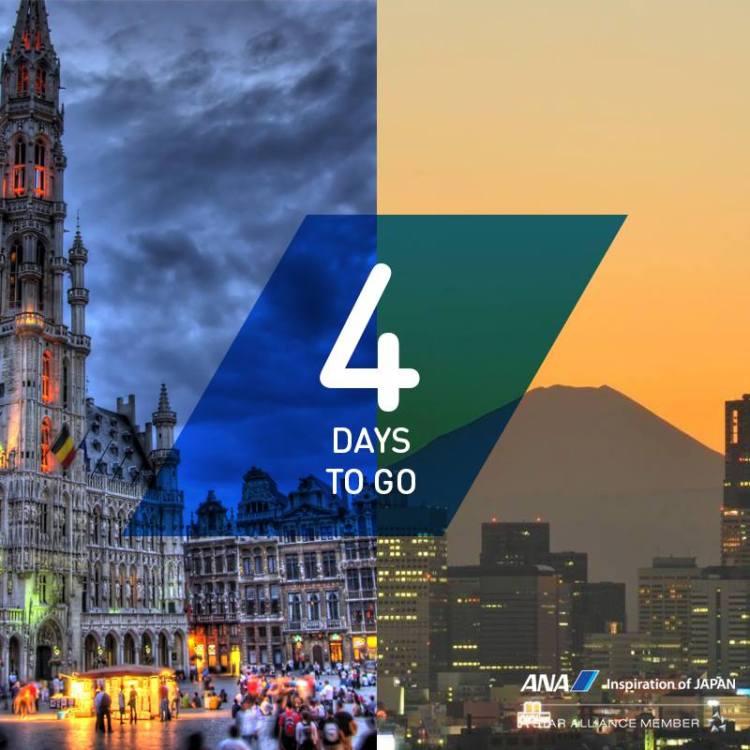