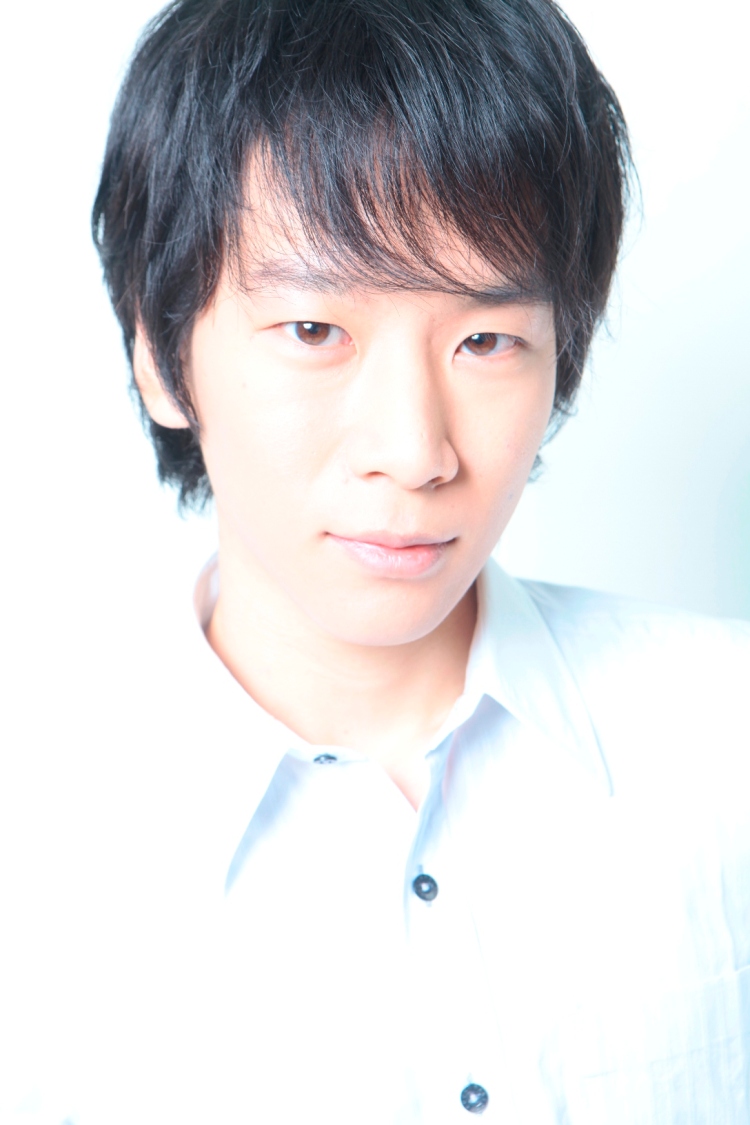 He started his career as a recital pianist in 2005 and has been invited by many festivals such as the “Tokyo Summer Festival”, “La Folle Journeé” etc, as well as giving an increasing number of recitals in France and Germany.

As a concerto pianist, he has played with many orchestras in Japan including the Tokyo Symphony Orchestra, Tokyo Philharmonic Orchestra and Nagoya Symphony Orchestra. His broadcast appearances include “Untitled Concert” (TV Asahi), “Piano-Pia” (NHK). Tomoki Kitamura graduated from the Meiwa High School in Aichi and currently studying under Kei Itoh at the Tokyo National University of Fine Arts and Music.